A small selection of testimonials we have received regarding our work and professionalism over the years.

Minister For Education, Sports and Culture, Government of Samoa

The Government of Samoa has had a long association with John Tristram and James Wilson, the principals of Juniper Films … Juniper’s professionalism, expertise and skill in documenting life in Samoa is highly regarded, as is their honesty and reliability.

We have had a long and extensive association with Juniper Films and John and James since their first work in Vanuatu many years ago … We have been happy to continue working with Juniper Films over the years for many reasons. Firstly, their professionalism has been always notable, with their researchers travelling to Vanuatu well in advance of filming to scout locations and meet with key people involved in or knowledgeable about their intended topic, the film crew itself conducting itself admirably and the final product being of the highest standard … I have no hesitation to recommend Juniper Films as the right choice for making any films concerning cultural subjects in the Pacific.

Juniper Films has been associated with the Tonga Visitors’ Bureau for a number of years, in that they produced and directed the most outstanding and successful promotional film ‘Tonga Royal’, that the Kingdom has ever released … Juniper Films rates exceedingly high to the Tongan Government …

I have known the work of Juniper Films on television and in educational catalogues for a number of years and in the last few years, I am grateful to be working with them.

Their expertise and skill in documenting life in the Pacific Islands is well-known throughout Australasia.  They have an excellent reputation for making films that not only educate non Pacific audiences, but also are regarded very highly by the peoples of the region, including Aotearoa/New Zealand.

This is not easy to achieve since many people have made documentaries about the Pacific Islands that fail to take into account local sensibilities and aspirations: Juniper is outstanding in that it quietly and honestly does that.

Juniper makes both sweeping and encyclopaedic programmes, such as Pacifica and Oceania, but also high focused gems such as Samoana and a delightful documentary on a royal wedding in Tonga.  There are many other productions which innovate in technology and approach.

I commend their work to you and I am very proud to be associated in whatever small way with their work. 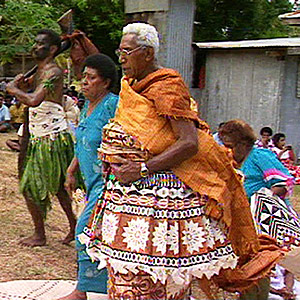 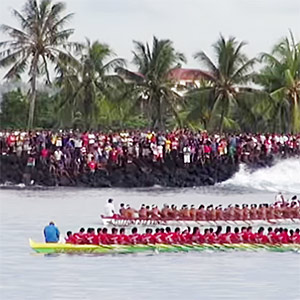 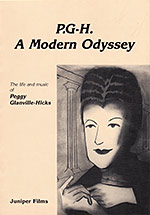 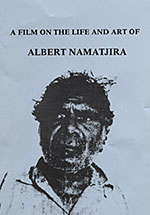 Albert Namatjira was torn between two worlds simply because he had the wisdom to recognise both. More 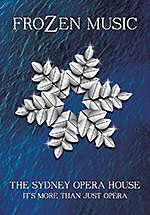 The Sydney Opera House - It's more than just opera